10 oldest trees in the world 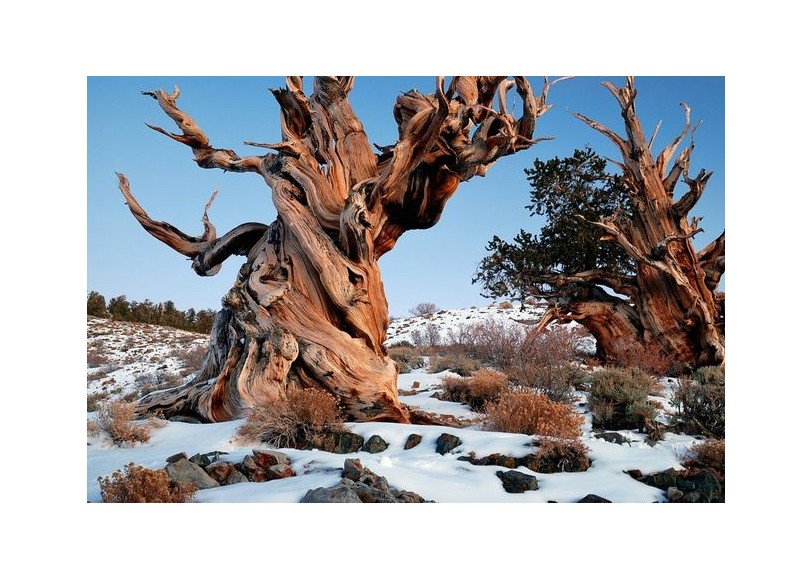 10 oldest trees in the world

Trees! Trees! Trees! What would we do without them? Trees are the evergreen gifts from our planet Earth. Considering the unstoppable globalization and mistreatment of these invaluable natural gems, the time has come for us as well as for the future generations to take the necessary precautions and start protecting these life-giving organisms.

In today's article, we will show you world`s 10 oldest trees, that have stood the test of time and survived for centuries. It may surprise you, but most of the trees are several thousands years old.

The Jomon Suqi is the largest and oldest cedar tree in Japan. Discovery of the tree in 1968 "sparked moves to protect the forests" of Yakushima and gave rise to the island's tourist industry, which composes more than half of its economy. Its age  is estimated to be between 2,170 and 7,200 years old. The tree has a height of 25.3 m (83 ft) and a trunk circumference of 16.4 m (54 ft). Due to its size, it is impossible to give this tree a hug and so the visitors have to make do with just looking at this miracle of nature. 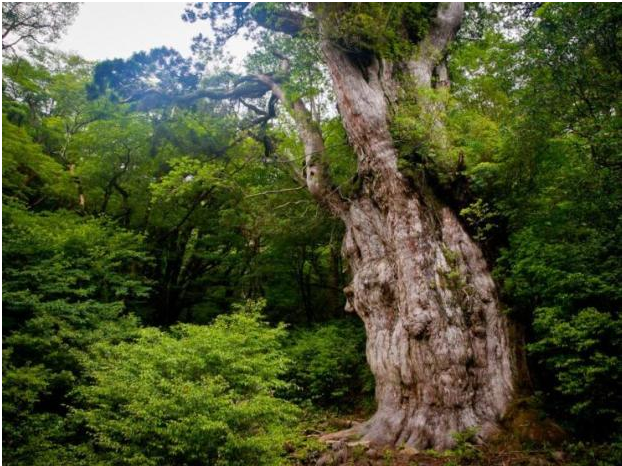 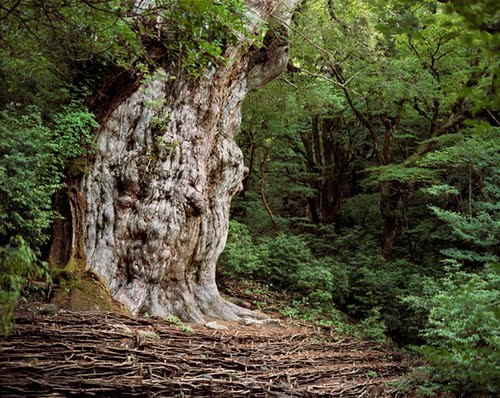 Sarv-e-Abarkooh is a tree in Abarkuh in Yazd province of Iran. The tree is also known as Zoroastrian Sarv. It is protected by the Cultural Heritage Organization of Iran as a national natural monument and is indeed a major tourist attraction with a height of 25 metres and circumference of 18 metres. It is believed that the age of this tree is more than 4000 years. Iranians also believe that the tree has religious importance. Sarv-e-Abarkooh certainly is a great pride of all Iranian people. 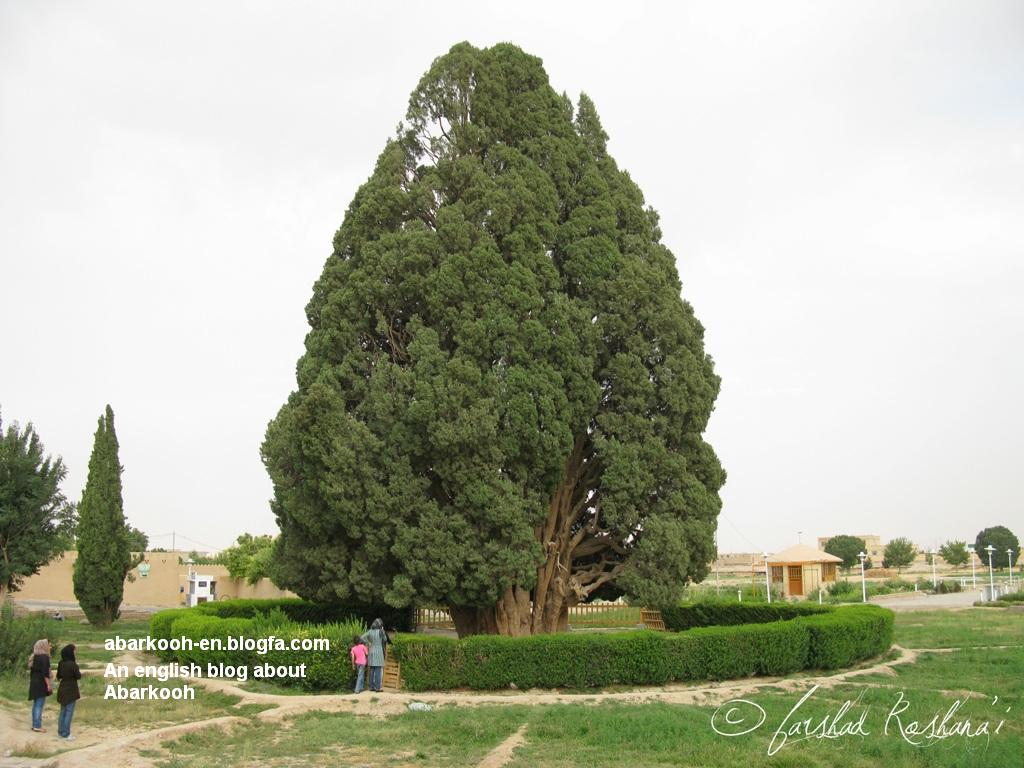 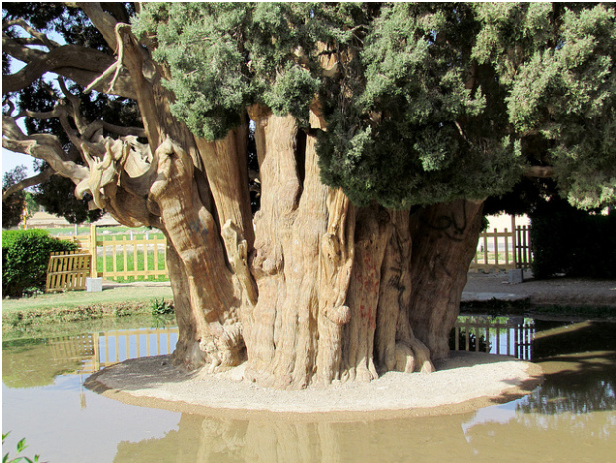 The locals believe that this tree is more than 35 million years old because of fossilized remains found nearby. According to the experts, Alerce is about 3600 years old. Its height is 60 metres and it is believed to be the tallest tree in South America. This tree has been respected by locals and its bark has even been used as a currency at one point. The great demand for wood in South America has threatened this particular species of tree. It is now protected as a part of natural heritage of Chile. 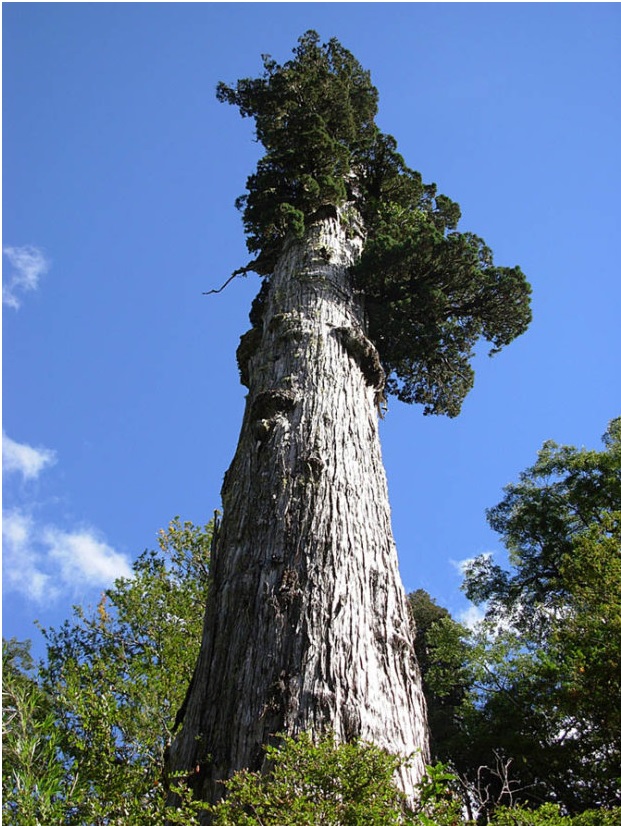 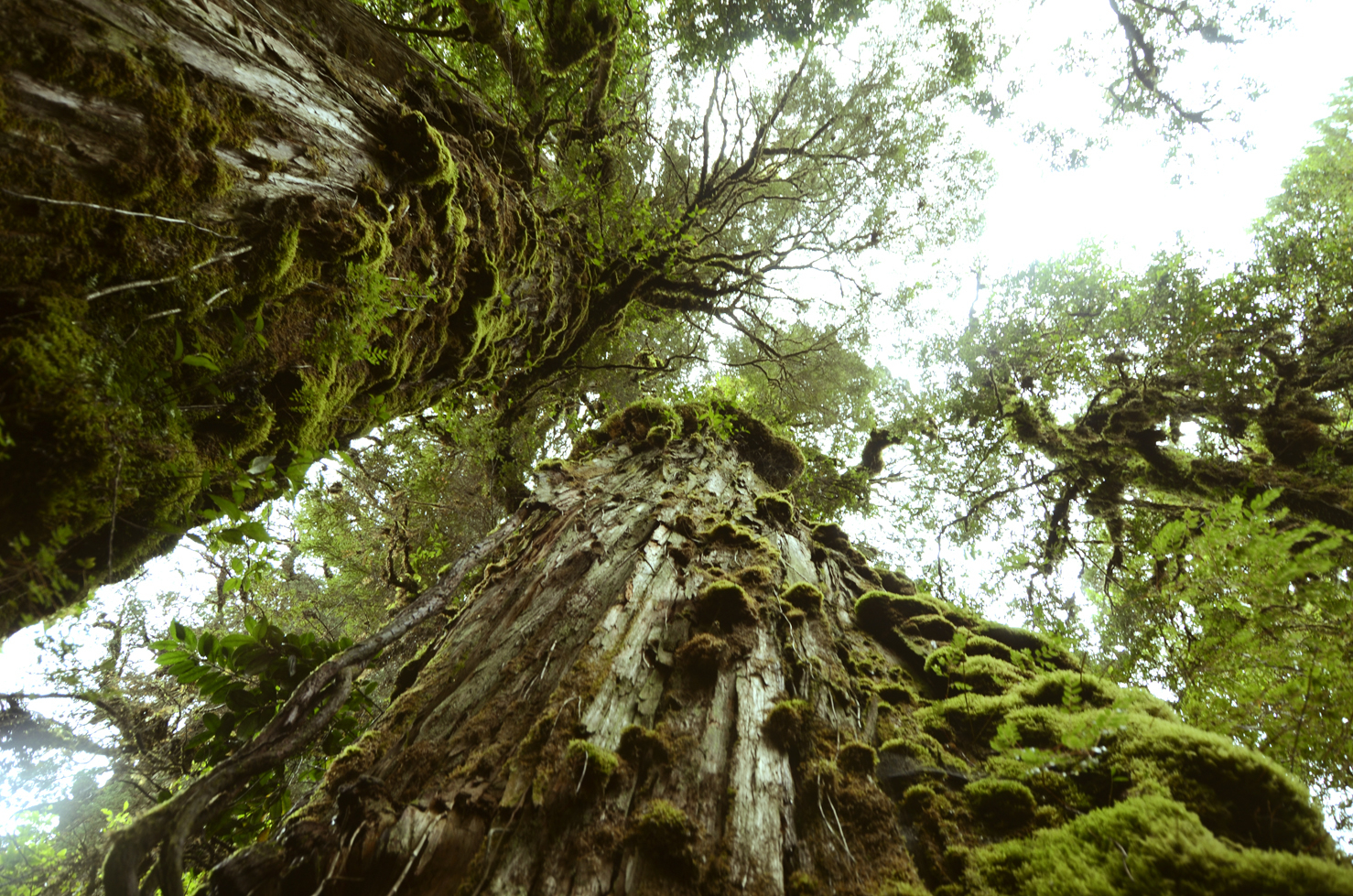 This tree can be found within Logan Canyon in the Cache National Forest. It was named after USAC alumnus and former U.S. Secretary of Agriculture William Marion Jardine. At the first glance, this tree resembles a scenery from the medieval times. It was discovered in 1923 by Maurice Blood Linford while he was a student at Utah State Agricultural College (USAC) who believed the tree could be about 3000 years old. Following the examination of samples of this tree, its age was estimated to be 1500 years. It stands approximately 12 metres tall and its circumference has been measured at 720 cm. 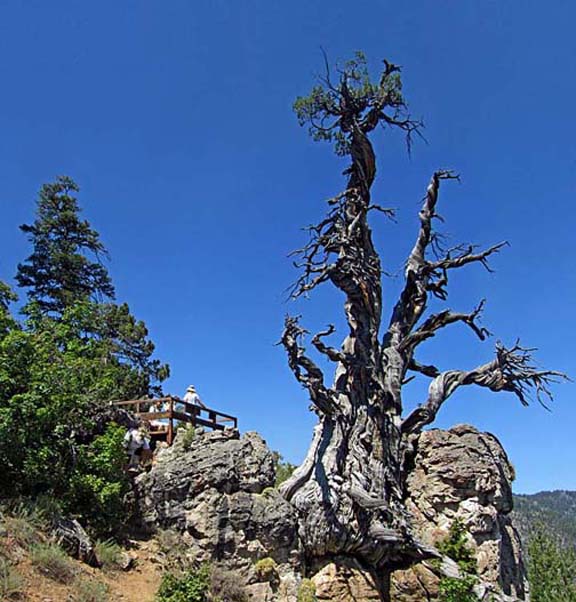 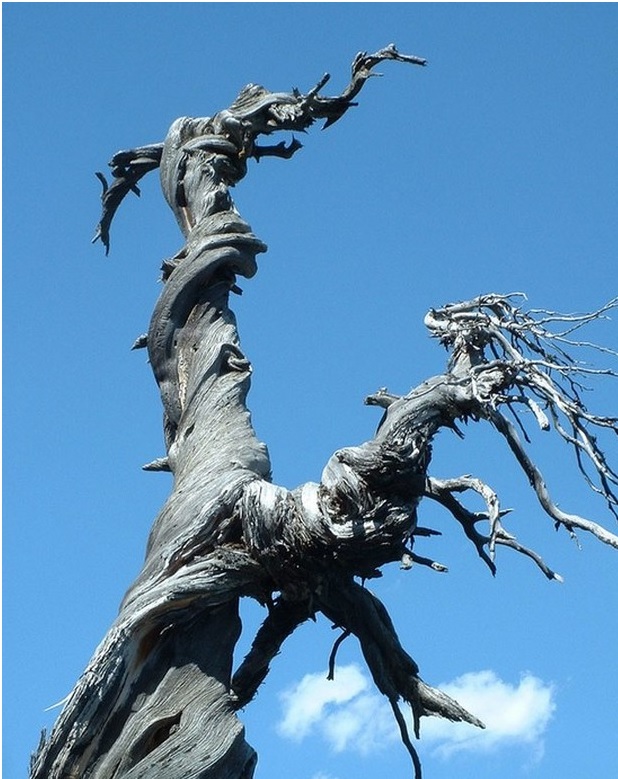 Patriarca de Floresta is another tree found in South America, Brazil. This Brazilian tree is one of the largest tree in the world and is considered sacred by Brazilian and Venezuelan people. It is believed to be 3000 years old and therefore the oldest broad-leaved tree in Brazil. Due to massive deforestation in Brazil, Colombia and Venezuela, this species is critically endangered. 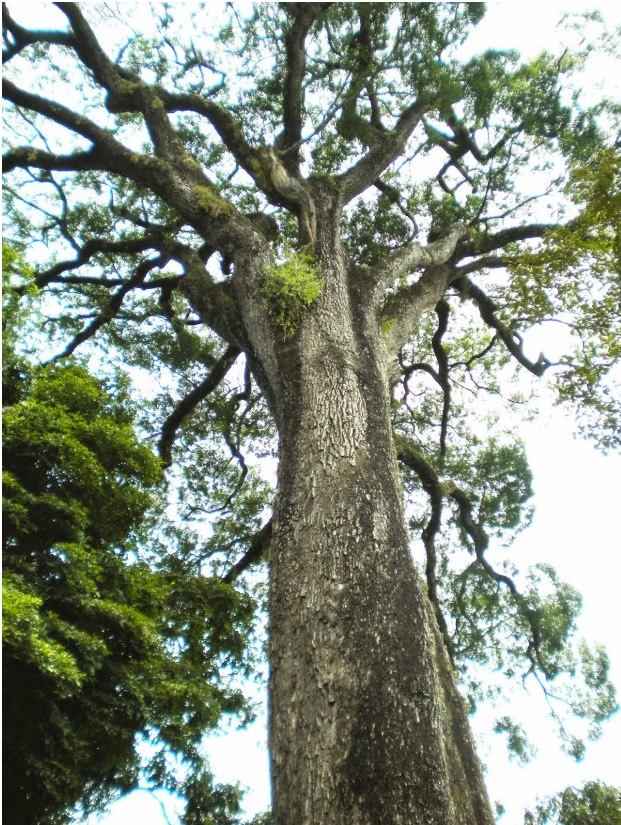 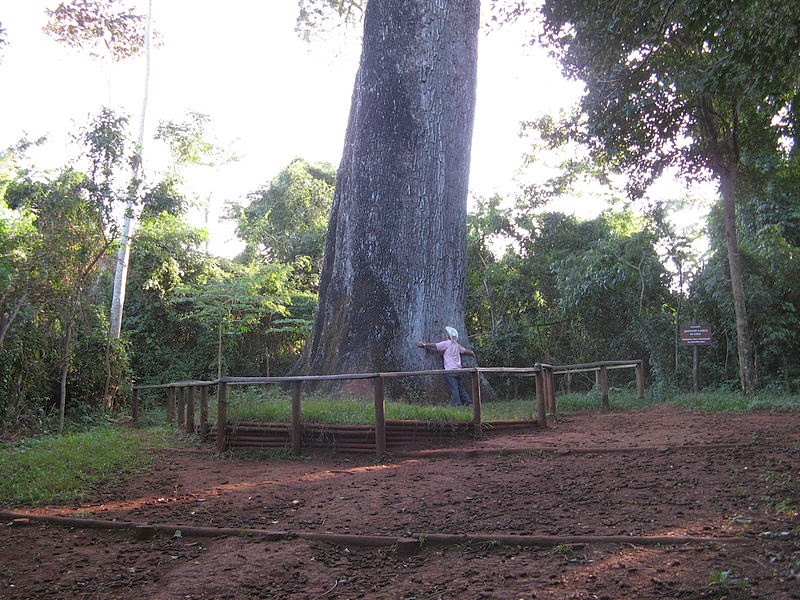 This special species of chestnut tree made it into Guinness World Records - it has been listed for the record of "Greatest Tree Girth Ever", noting that it had a circumference of 57.9 m (190 ft). This tree is growing on the eastern slope of mount Etna in Sicily. The tree's name originated from a legend in which a queen of Aragon and her company of one hundred knights, during a trip to Mount Etna, were caught in a severe thunderstorm. The entire company is said to have taken shelter under the tree. The fact that this tree has survived several millennia in the close proximity of one of the most active volcanoes in the world is simply incredible. 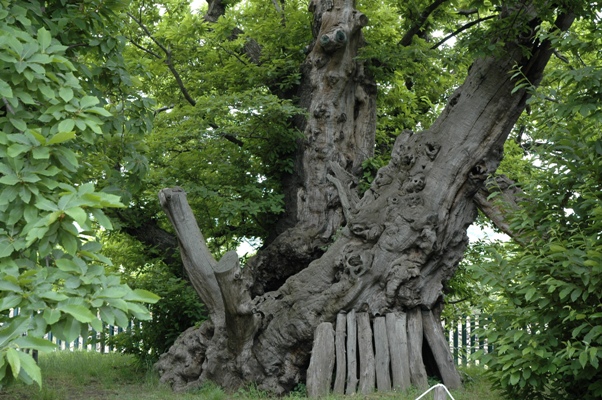 This giant sequoia is known as the largest tree in the world. Its volume is 1487 m3. Its height is 83.8 m (275 ft) and it has a diameter of 7.7 m (25ft). It is named after a American Civil War general William Tecumseh Sherman. Its estimated age 2300 - 2700 years makes this giant sequoia one of the longest living trees in the world. 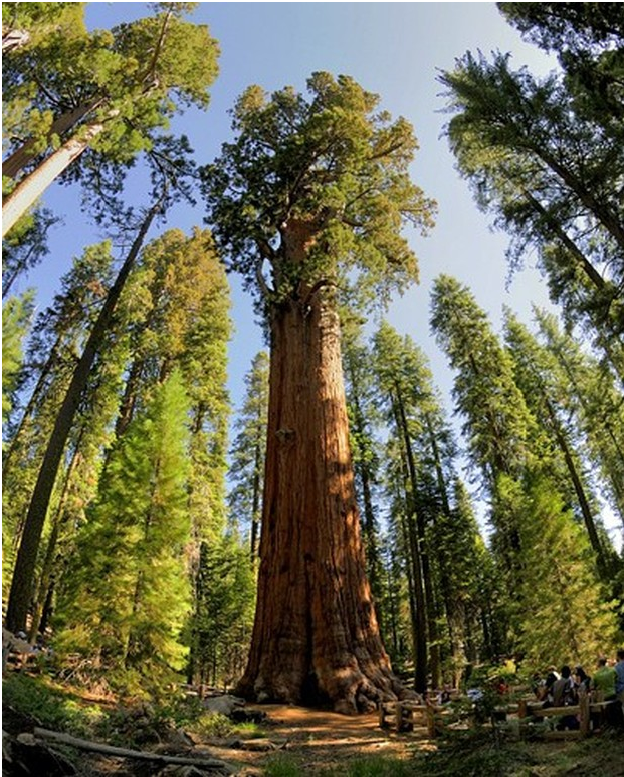 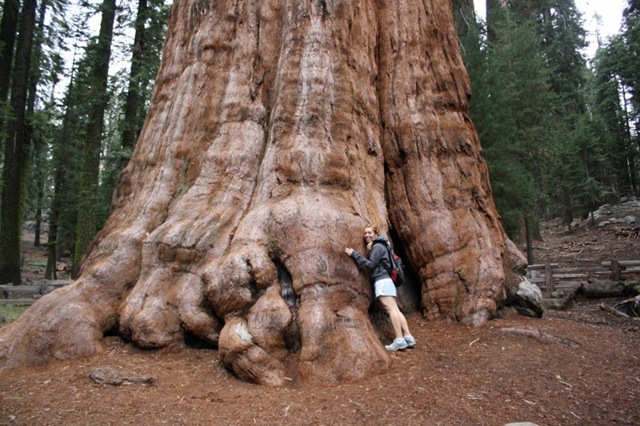 TThis pine had been considered the oldest living tree in the world (4846 years old) until the 2013 discovery of another specimen of the same species which is 5065 years old. Methuselah is located between 2,900 and 3,000 m (9,500 and 9,800 ft) above sea level in the "Methuselah Grove" in the Ancient Bristlecone Pine Forest within the Inyo National Forest. For its protection, the exact location has not been publicly disclosed. 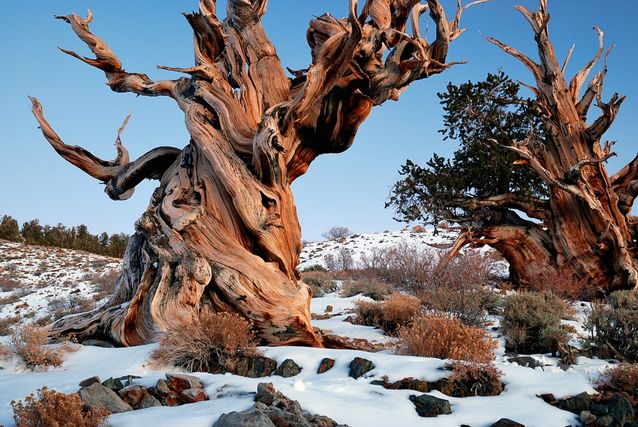 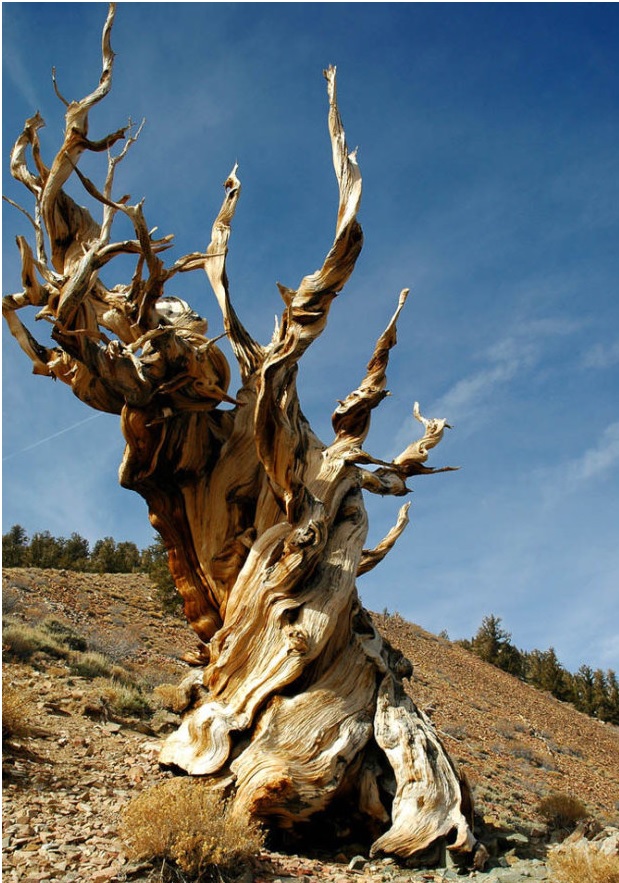 This imposing tree was added to the list of the 50 Great British Trees in 2002 by the Tree Council. It`s located at one of the cemeteries in North Wales and its age is estimated to be between 4000 and 5000 years. The girth of the tree at the ground level is 10.75 m. The tree is fragmented and its core part has been lost, leaving several enormous offshoots. Large branches appear to be emerging from the ground, thus creating the majestic crown of this great tree. 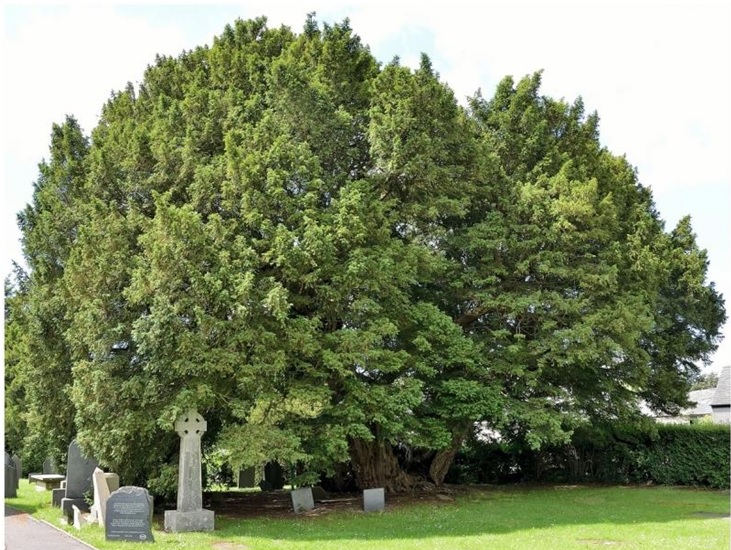 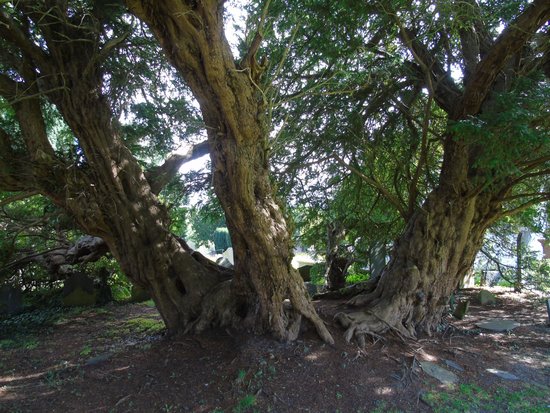 This sacred fig tree is located in Anuradhapura, Sri Lanka and buddhists believe that under its southern branch Lord Buddha attained Enlightenment. It was planted in 249 BC. This fig tree is the oldest of all the trees where the exact date of planting is known. Its age is 2265 years. This tree is visited by thousands of buddhists and is considered to be one of the most sacred places. 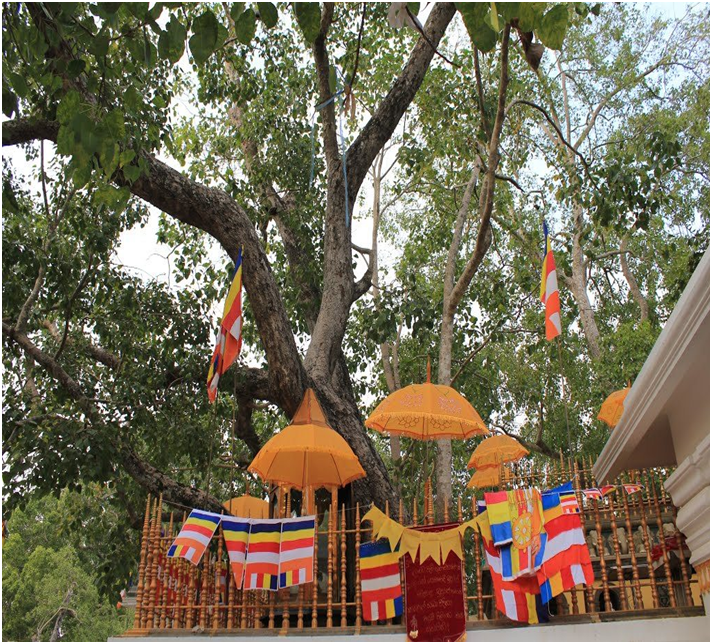 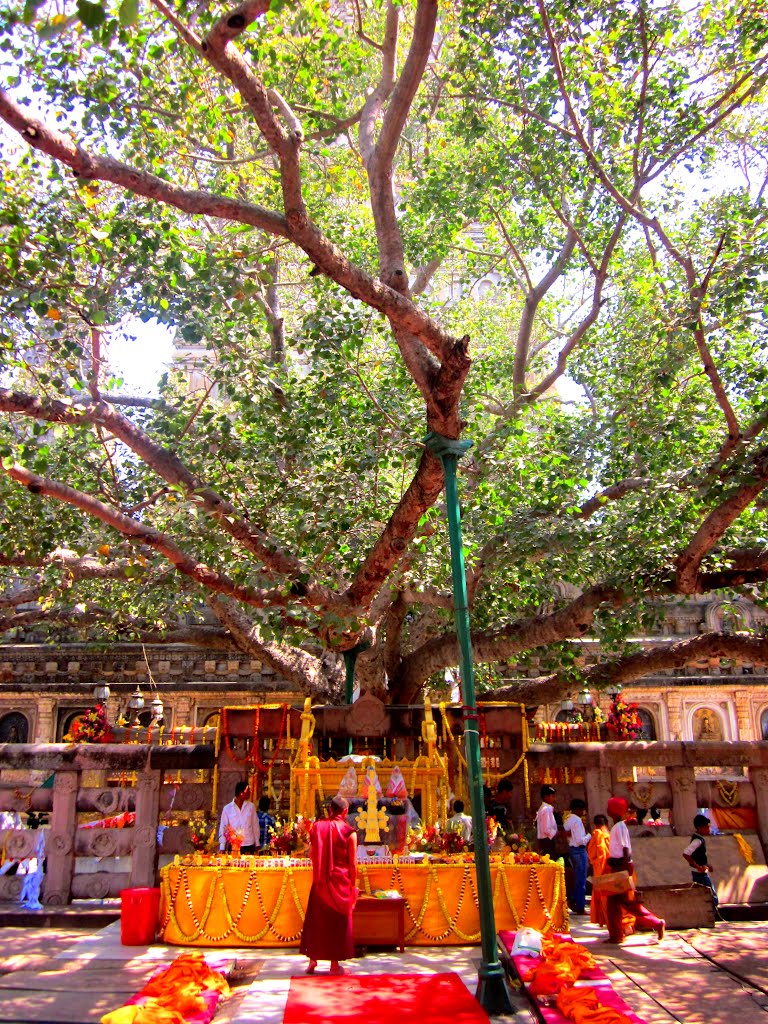 TThis list of the oldest living trees in the world is certainly not complete. We believe there are many ancient trees yet waiting to be discovered and they could be many years older than the ones we have listed here. We should understand how important the existence of these trees is, their age and symbolism.

The clear and loud message from the mother nature says: If the human race wants to survive, it needs to be more compassionate an think, before it decides to destroy something that is an integral part of our existence on planet Earth. What steps we decide to take in order to protect our environment now, will determine the destiny of our future generations.

Save the trees! Save life!